Lets save the harriers

The Montagu´s Harrier (Circus pygargus) is a medium-sized bird of prey that has the particularity of nesting on cereal fields. During the months of April, the couples return to their breeding grounds. The nests, which are widely dispersed within the colony, are small piles of vegetation – mostly cereal – where eggs are laid and nestlings develop.

Traditionally, nesting came along without serious hazards, but changes in agricultural practices and the anticipation of harvests due to climate change have brought serious threats.  When harvesters find nests in their path, it doesn’t matter if it has nestlings, fledglings or eggs, they all succumb under the machinery.

Through this campaign we intend to provide solutions to this problem, both from a local perspective, through various rescue campaigns on the field, and globally, by proposing agro-environmental measures that reconcile conservation and profitability for farmers. Would you help us?

“Nesting in the middle of cereal fields carries a serious threat during the summer, when harvesters find nests in their path, it doesn’t matter if it has nestlings, fledglings or eggs, they all succumb under the machinery”

Few birds of prey are as closely linked to human activities as the graceful Montagu’s Harrier, a species that, in our territory, depends closely on the large areas of wheat and barley crops, where, in the absence of the large grasslands that make up its favorite habitat elsewhere, it builds its nests. In exchange for lodging in the crops, the Montagu’s Harrier eliminates huge quantities of voles, mice, grasshoppers and granivorous birds, which are its usual prey.

The main threats to the Montagu’s harrier are mainly related to its dependence on cereal crops and the intensification of agricultural practices. The mechanised harvesting of the cereal and the introduction of early varieties prevent the nestlings from fully develop before harvesting, resulting in the loss of numerous clutches under the harvester blades. Changes in traditional practices are also a source of significant threats, as they reduce breeding areas, introduce crop modifications and affect prey density as a result of reduced environmental heterogeneity and pesticide use. Finally, it should be noted that the nests of this species tend to suffer intense predation by foxes, wild boars and other birds of prey, such as the black kite. It is not known with precision what are its issues in wintering grounds. The species is registered as ‘Vulnerable‘ in both the Red Book of Spanish Birds and in the List of Wild Species Under Special Protection Regime.

What are we proposing?

The development of an ‘Emergency’ campaign on monitoring and rescuing Montagu’s Harrier clutches, with priority given to protecting the bird and avoiding possible disturbances as much as possible.

The local group SEO-Salamanca was the first to launch the Harrier Campaign in 2009. SEO-Segovia joined the initiative in 2012 and since 2017 so did the local group SEO-Sierra Norte de Madrid. All of them work from April to early August to protect the nests of these birds of prey. Currently, several SEO/BirdLife volunteer groups work each season in collaboration with many farmers, all of whom have the required administrative permits. Together, they are able to protect up to 70% of the nestlings of this highly useful species in the fields in controlling pests that affect crops.

However, our data suggest that the number of offspring saved could be higher if harvesting is delayed. It is essential to have the support of farmers to make agricultural activity in cereal areas compatible with the conservation of biodiversity. Therefore, localization and rescue actions will be combined with other communication and environmental education activities. Conferences in schools, workshops, excursions and creation of teaching materials will complete the campaign.

To work on the political impact of the next reform of the Common Agricultural Policy (CAP) is our main aim. Even if nests are marked, survival rate of chickens is very poor because the mark can be found easily for other predators. In this way, to promote a sustainable agricultural model, which makes economically viable farms compatible with conservation of ecosystems, is the main solution. The current harvest model does not respect the reproductive process of harriers, and the new Common Agricultural Policy (CAP) does not establish agricultural activity compatible with the conservation of harriers, which are considered endangered species under European legislation. Opportunities offered by local administrations in Spain in their Rural Development Programmers are a good way to work while the next reform of the CAP arrives.

Objectives of the project

Pinback button of the Campaign 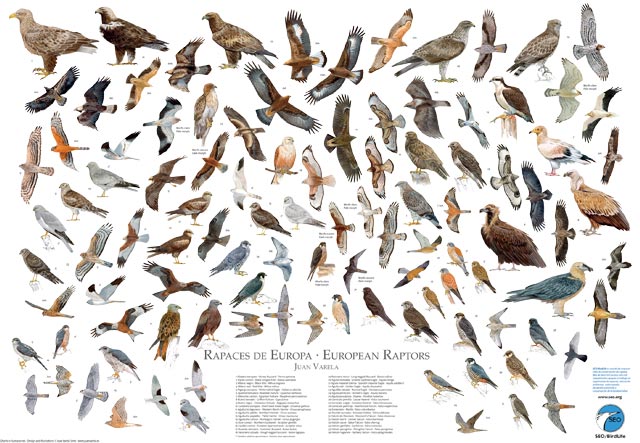 More information about SEO/BirdLife is available in www.seo.org and following us in our social media channels.

Who makes the best rolex replica You'll find out about it on our website - replica magic, best 2020 replica website